Ecritel provides network and physical protection with active safeguards against DDoS and other malicious attacks in addition to physical security in our datacenters.

Active network protection is provided by Arbor Networks. They continuously protect our network with the best security service and anti-DDoS neutralization in the industry.

Continuity of service and maximum visibility

in the event of an attack

after an attack in order to analyze the threat

of your infrastructure against known and emerging threats 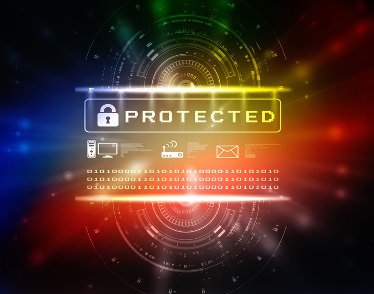 Thanks to our solutions, here are the "security assets" that you will obtain:

The content being served from the CDN servers, the original infrastructure of the website becomes much less visible. The site then avoids a lot of attempts to malicious attacks based on IP addresses.

Around the world, in addition to its usual customers, CDN Tech has successfully secured some of the most sensitive sites in the public sector, e-commerce or industry, and subject to "Denial of Service" attacks. ".

Thus during a possible attack, the site remains accessible and the sources of the attack are blocked as soon as possible:

It follows that the task is much more difficult than for a site with a centralized type architecture, classic.

When a CDN Tech probe produces an alert indicating a security threat, the alarm is evaluated and processed.

They both offer solutions of WAF (application firewall) & protection against DDoS (distributed denial of service attack). Thanks to it, proposed in Cloud mode solutions,  any website is more secure, faster and more reliable.

Ecritel, through CDN Tech, also ensures a "turnkey" integration of the solutions of its partners.

Imperva Gold Partner, Ecritel provides you with its expertise and know-how in security to integrate and deploy innovative and reliable solutions for the protection of critical data